MTU brush seals greatly reduce leakage losses which is the major benefit afforded by these innovative seals: The reduce leakage at the various sealing positions by up to 80 percent thus enhancing the efficiency of steam turbines by up to two percent. No mean feat considering that – according to studies conducted by GE Power Systems – about one third of the performance losses of steam turbines is attributable to leakage. 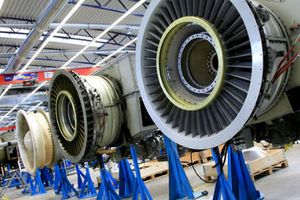 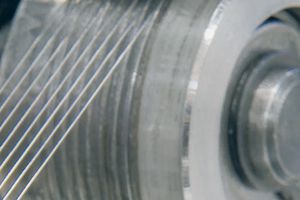