Responsibility is a fundamental, natural part of MTU’s approach to business. This is why MTU is a member of various associations and networks dedicated to preventing and fighting corruption, among other key activities.

Thus, for instance, MTU has signed the Common Industry Standards for anti-corruption prepared by the Aerospace and Defence Industries Association of Europe (ASD), which reaffirms its continued dedication to contribute to a marketplace free of corruptive practices, allowing all participants in the international market to compete on an equal and fair basis. On a national level, the initiative is supported by the BDLI German Aerospace Industries Association.

In 2009, MTU also joined TRACE International, a non-profit organization. TRACE’s mission is to increase commercial transparency, and it offers due diligence checks of commercial intermediaries and sales consultants.

As a member of  the UN Global Compact, MTU pledges its responsibility to protect the environment, to respect human rights, to uphold labor standards, and to fight corruption. MTU joined the

worldwide pact between international companies and the United Nations in May 2011.

For more memberships, refer to the list in the Sustainability Report. 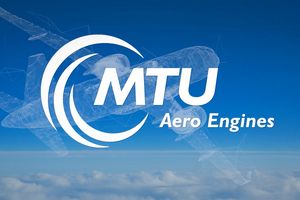 Our ideas and concepts for a sustainable future – 2020… 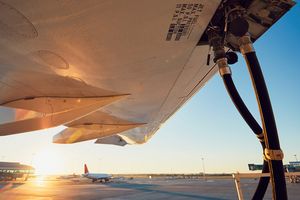 In a nutshell: Sustainable aviation fuels 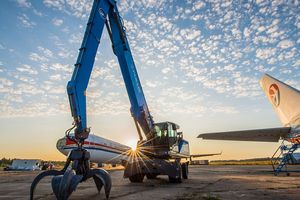