MTU develops and manufactures the V2500 engine in cooperation with Pratt & Whitney and Japanese Aero Engines Corporation. For the launch in 1983, a joint company – International Aero Engines AG (IAE) – was established.

The IAE V2500 is a two-shaft turbofan targeted at short- to medium-haul transports and is used on the Airbus A319, A320 and A321 as well as on the Boeing/McDonnell Douglas MD-90. In September 2008, the V2500SelectOneTM, an upgraded version of the IAE  V2500-A5, was successfully introduced into service. Major improvements include a one-percent reduction in fuel burn and a 20-percent increase in on-wing time. A green engine to the core, the IAE V2500 remains the environmental leader in its class. 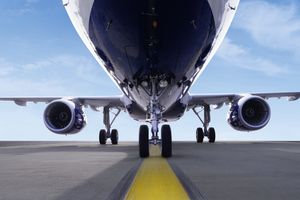 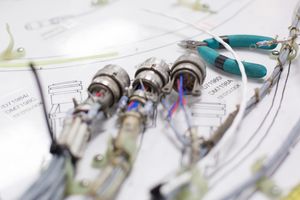