The TP400-D6 powers the A400M military transport, which completed its maiden flight in Spain's Seville in late 2009. The TP400-D6 entered into service with the French Air Force in late 2013. 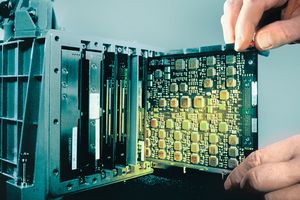