Farnborough, July 15, 2008 – MTU Aero Engines has set another first: Germany's leading engine manufacturer has secured for itself an 18 percent role as a program participant in the GE38 helicopter engine. "For the first time, MTU acts as a development participant in a U.S. military engine program," declares MTU CEO Egon Behle. In previous U.S. military engine programs, MTU has been involved in manufacturing roles only. Under the GE38 deal, the German engine builder will be responsible mainly for the power turbine module and moreover have the license for maintenance, final assembly and testing as well as MRO for the GE38 models used in European heavy lift helicopters. 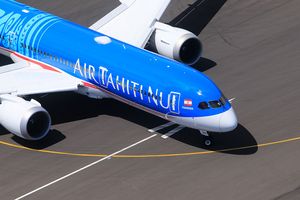