Munich, May 9, 2012 – Melanie Wolf (39) has been named the new head of Press and Public Relations for MTU Aero Engines Holding AG in Munich, effective June 1, 2012. She succeeds Odilo Mühling, who retires on May 31. In her new position, Wolf is responsible for planning and directing the company’s German and international media relations efforts. In that function, she reports to Eckhard Zanger, Senior Vice President, Corporate Communications and Public Affairs.

Wolf comes from helicopter manufacturer Eurocopter, a division of the EADS Group, where she worked in the role of spokesperson responsible for corporate communications and media relations in Germany since 2009. Before, she was senior PR manager, heading up Fujitsu Siemens Computers’ German press office. Wolf started her professional career at Kaltwasser Kommunikation, a full-service PR agency.

About MTU Aero Engines
MTU Aero Engines, Germany's leading engine manufacturer and the country's only independent engine builder, is an established global player in the industry. The company, which has a workforce of some 8,300 employees, designs, develops, manufactures, markets and supports commercial and military aircraft engines and industrial gas turbines. In fiscal year 2011, MTU Aero Engines posted consolidated sales of more than 2.9 billion euros. 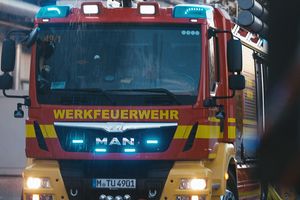 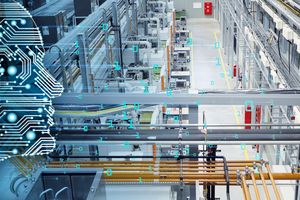 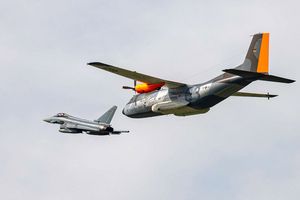 The Transall flies off into the sunset